Bitcoin is a decentralized cryptocurrency. Its emission is not controlled by any state, transactions are transparent and anonymous. The system is securely protected, it is simple and at the same time extremely complex. In a couple of years, the cryptocurrency and mining are spreading all over the world.

The history of the Bitcoin creation is ambiguous, intriguing and mysterious. The author of the cryptocurrency is the ephemeral Satoshi Nakamoto – an Internet user (or a group of users) who published an article on cryptocurrency in the mailing list at the end of 2008. They described the digital peer-to-peer currency. At the beginning of the next year Nakamoto released the first software for working with cryptocurrency. 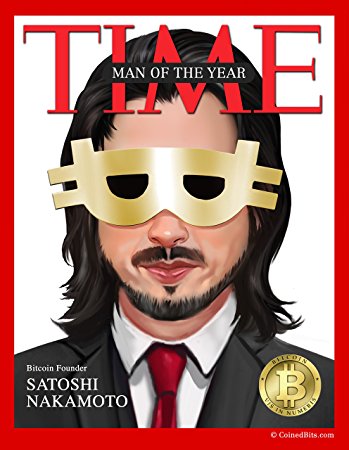 Why is It Safe?

What happens if someone decides to change the transactions in the block and cancel the money transfer or change the addressee? He can do it, but then the hash of the block will change. A new branch will appear in the chain.

To fix its fraudulent block, a hacker will have to solve a new task in 10 minutes faster than others. And one can not solve it beforehand by building blocks, because the solution depends on the hash of the previous block. Thus, an attacker will have to own at least half the power of a Bitcoin network, in order to solve a new task with 50% probability and build new blocks. All in all, this is practically unreal and completely unprofitable.

How are Bitcoins Mined?

Performance diagrams of the network clearly demonstrate that video cards are not of the utmost importance in the field of mining. CPU left this niche in 2011, GPU – in 2013. Now the Bitcoins are mined on the application-specific integrated circuits (ASICs), which are exclusively for the hash calculation. Nevertheless, lots of other cryptocurrencies are still being mined on video cards.

3 thoughts on “How does Cryptocurrency Work”