Nexus Earth Partners has announced a partnership with blockchain platform SingularityNET. They will conduct research on the joint use of artificial intelligence and blockchain technology. As reported on the company’s official website, this cooperation can lead to the creation of a blockchain AI as the most secure and flexible infrastructure.

The head of SingularityNET, David Hanson, stressed that this technology might become the most valuable in the history of mankind.

” It will become the single most valuable technology in all of history. This is the chance for us to change the world together,” Hanson said. 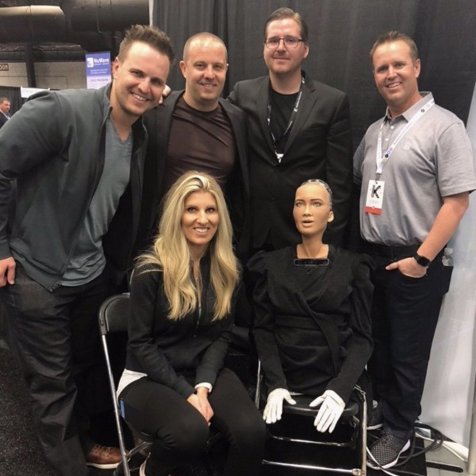 The world’s most famous humanoid robot Sofia is based on artificial intelligence, loaded into the SingularityNET blockchain platform.