International Business Times starts the contest of architectural photography with an artificial intelligence acting as a jury. It was created by the developers of the well-known mobile app EyeEm. Developers say that the system is able to analyze the images according to a number of criteria: from identification of objects on the photo to evaluating the aesthetic features of the photo. 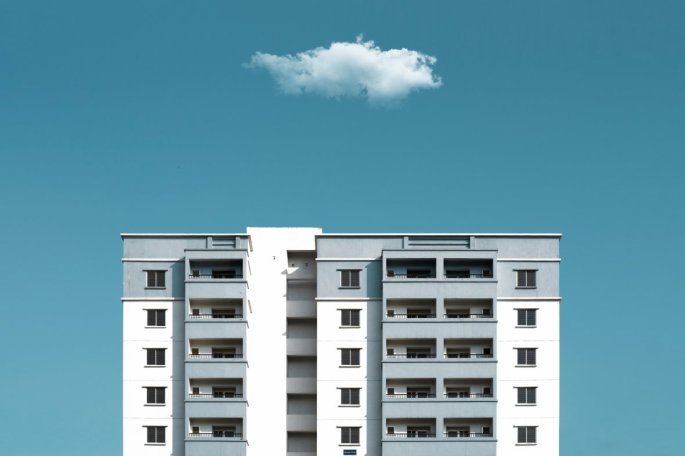 EyeEm is one of the most popular photo apps. The number of users is equal to approximately 20 million people all over the world. Technologies of AI in the program have been used for a few years – mostly for sorting photos regarding the themes and categories.