A blockchain-based viral game about buying and breeding cryptokitties occupied 15% of Ethereum traffic in a week, earning almost $ 3 million from fans of virtual pets. 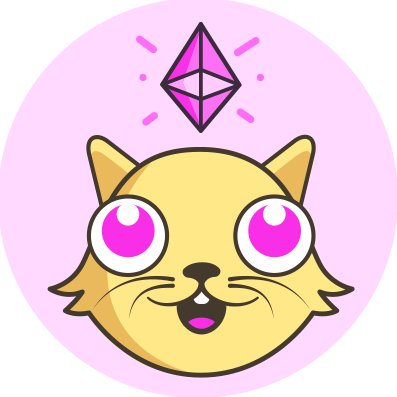 How to register in the game

First, you need to install the online wallet MetaMask. This is Ethereum extension for Chrome and Firefox browsers. Having registered an account in the system, you need to complete the filling of the profile on the site – you will only have to enter your e-mail and nickname. The mobile version of the game hasn’t been developed yet.

How to choose a kitten

Kittens can be bought on the internal exchange. Until November 2018 a new pet will be generated by the system every 15 minutes. Then the animals will appear only due to the pairing of other individuals. The value of each of them depends on the characteristics that are inherited from the parents. Now, for example, in the game there are only 160 jaguars and 93 maine coons. Also you can find rare species of a vampire or geek and cats, in the creation of which celebrities like Katy Perry and Elon Musk are involved. The Cooldown indicator determines how fast a cat can enter into new relationships. 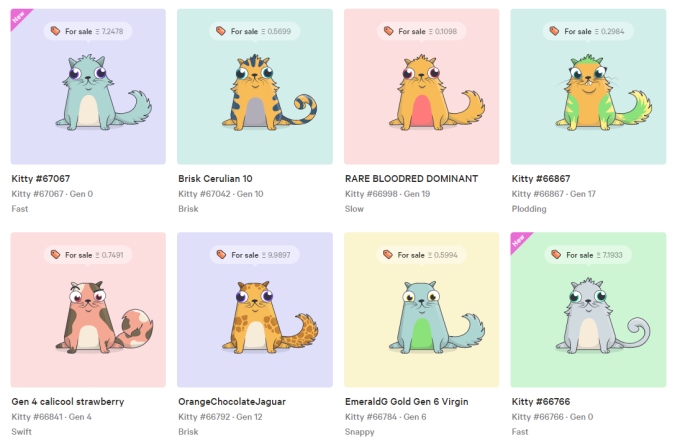 How much pets cost

The price of the cats generated by the system is determined based on the cost of the last five animals sold. At the time of writing, she ranged from 9 to 13 Ethereum. The cost of the pets created by users is determined by their owners. It gradually decreases, if not willing to buy a cat.

Users can not only buy, but also raise cryptokitties. Pets do not have a certain gender. To get newborn kitties you will need to pay 0.002 Ethereum. Each birth increases the time required for the cat to recover – it is gradually coming from a few minutes to a week.

Is it possible to get rich on this

The money that users receive for the cryptokitties get to the account in MetaMask. In the future, they can be spent and withdrawn by means of exchanges. Reddit, for example, already shares stories, how to earn  $3,200 in just a couple of days, investing in the game only $40.

The developers themselves – studio Axiom Zen – earn on the sale of the generated kitties and commission of 3.75% from each transaction.

3 thoughts on “Kitties for 100 Thousand Dollars: How to Play CryptoKitties”